I wanted to talk about three things about Star Wars and The Mandalorian, but each thing is so big it may need three separate posts to talk about them. I want to talk about Style, Themes and Lore. I think I am going to tackle them in that order.

I have been watching my parents intently watching The Mandalorian.
They are most definitely not Star Wars fans and their distaste for the fantastic has only grown as they have gotten older. Or maybe they always didn’t like science fiction and fantasy and now they don’t hide their contempt for it as much. They are enthralled with The Mandalorian. They look forward to watching it every week to see what happens next. And for my mother to now hunger for more backstory means two things. One, it is not mindless entertainment for her. Two, she can’t possibly be the only one wanting to know more about the characters and history.

A driving imperative for Disney with this vast collection of 43 years of material, 11 movies, two television movies, 5 cartoon series, numerous specials, video games, novels and comic books is getting neophytes to want to look at them, without it being obvious that the company new fans to consume them. You first must get them in the door and style is the best way to do that.

It is long known that Lucas was heavily influenced by Akira Kurosawa and modeled much of the original Star Wars after his film “The Hidden Fortress”. Kurosawa formed a symbiotic relationship with American Westerns and even Shakespeare with his adapting of stories for the Samurai format. These stories were later readapted by American westerns and Italian “spaghetti western” directors and producers. The films were incredibly visual while not having lavish production costs. They “showed” instead of “telling” audiences what was going on. It was not uncommon that we didn’t even know the names of protagonists. Objectives would be simple, moral choices would be made clear and you would follow to see what happens next.

Most Americans are not aware of World Cinema. They have likely not seen the French New Wave, German Expressionism, the surreal films of Fellini or Bergman, post war Japanese Samurai films, Korean cinema. You don’t have to know the language; you only have to see how they are framed. The mark of a good visual film is that you can turn the dialogue all off and yet everything you see start to finish makes sense. In that regard World Cinema, or in this case Spaghetti Westerns and Samurai films (particularly Kurosawa) are the masters. And this is not stealing, it is more of a lifting of technique to bring about a certain style. Sam Mendes was asked how he invented the following camera method for his World War I tale “1917”. He simply responded telling them to watch the Soviet era World War 2 film “Come and See”. Everything Director Wes Anderson does is taken from 80 years of World Cinema, particularly the French New Wave. He even publishes books showing the exact frames he lifts and recreates for his stories.

With Dave Filoni and John Favreau, this is much the same. They are lifting in many cases, the same situation, the same scene, the same framing. Only the setting and the characters are different. This is all carefully chosen and deliberate manipulation. For those who are cinephiles, it is an apparent homage. For those who have never seen it before, it strikes like a bolt of lightning to their souls. “Some of these shots were absolutely gorgeous” a man said on twitter with the recent episode. “Because the episode was directed by an illustrator and it shows” I replied. One of the hallmarks of the Original Trilogy was that there were so many scenes that could be frozen and perfect as a post card. “One perfect shot” is a popular twitter and Instagram site showing this done with many films. At the end of every Mandalorian episode is a slide show of the production art created for the film.

I do not expect every episode to be in the style of Samurai and Spaghetti westerns. They are very conscious of different styles and bringing them out to fit the situation. Style is the cover of the book that gets you to read it. It will get you to become invested in the characters, their stories and the themes. But then you better show up and perform with those characters and their stories. If you do, then you can look back at the style fondly and remember that there was substance behind it. 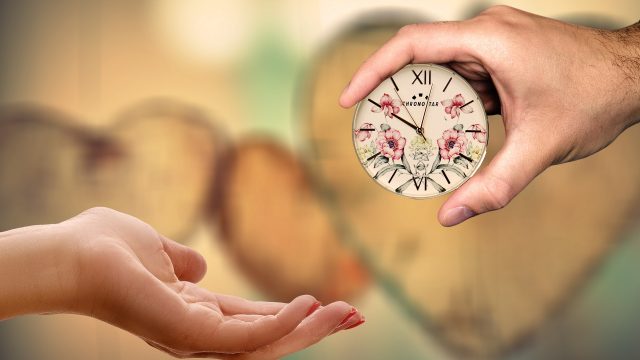 The gift of your time 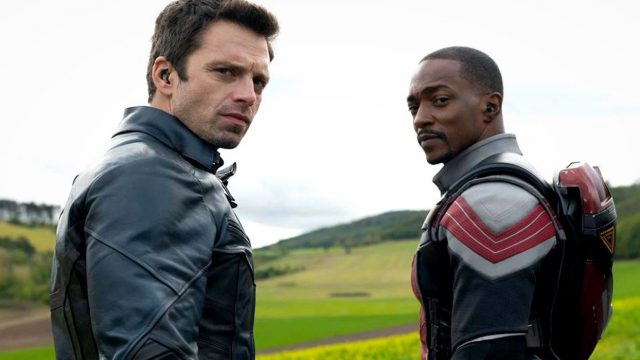 Why I was wrong about the Falcon and the Winter Soldier 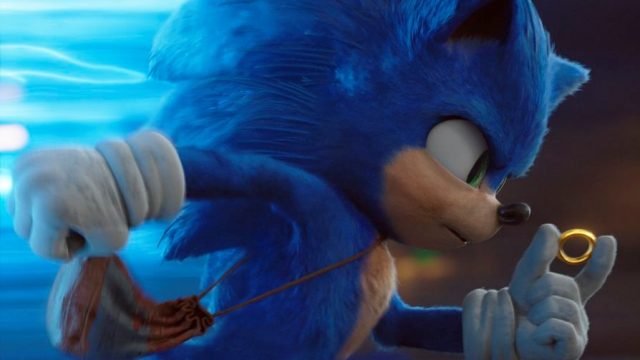 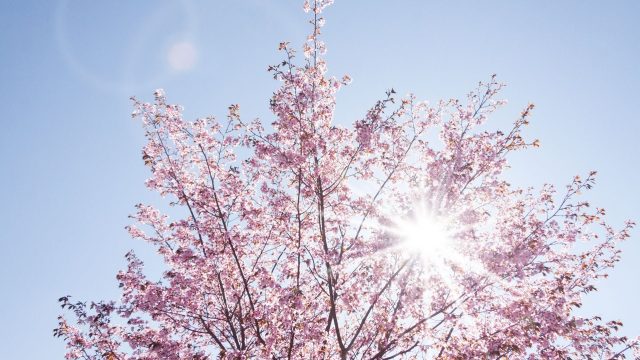 An Easter Walk in Wageningen 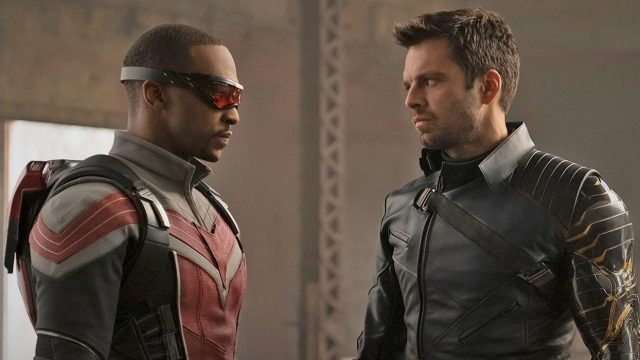 Hanna, the Falcon and the Winter Soldier, Holy Week in a nutshell 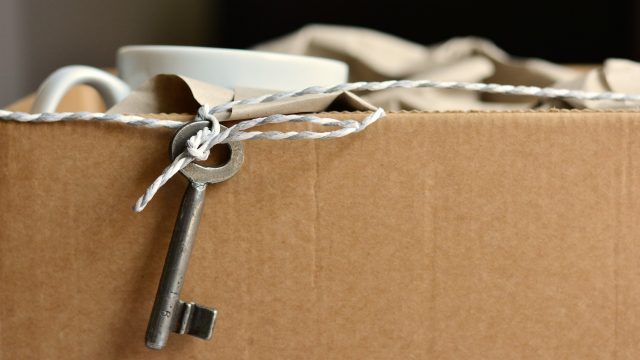 Things are getting real 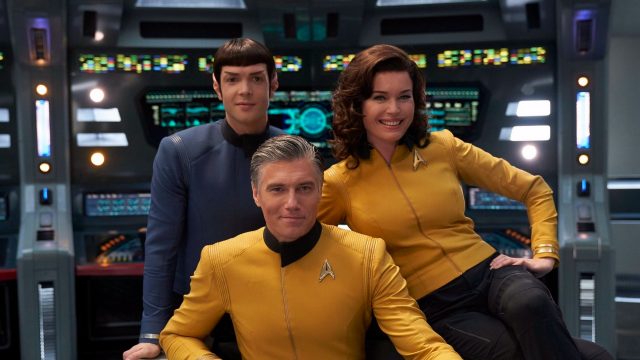 The Seal of Confession, Strange New Worlds and Deep Nostalgia