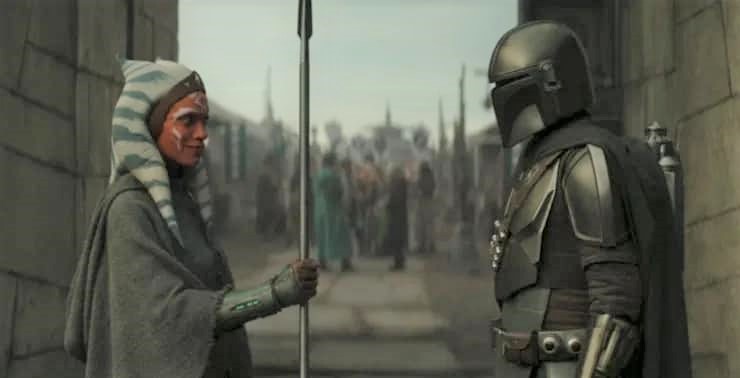 I spoke before about style. Now I want to speak about themes. Because themes are where you can speak to a small audience or be broad enough to reach everyone, across generations and cultures.

The thing best about Star Wars when I was a teenager was, I would meet people from anywhere in the world and they would have a deep love of the trilogy. We would eat different food, speak different languages, worship different faiths, come from very different climates and daily experiences and yet….we would have this connection through this shared experience.

The original Star Wars came at a very cynical time in American history. We had just got out of a costly war. We had lost faith in public institutions. The country was more focused on anti-heroes and didn’t give much credit to things we had taken for granted for many years. We had just come out after having deconstructed many mores and values until we could not take them seriously. But that is the interesting thing about myths that have improbable even unrealistic standards. At the right moment when there is no more center and you need something to grasp hold of, the myths can be there, unsullied as they cannot be touched by mortal hands. This is the land of religious tales, but even without that, most nations have tall tales that share mores, values and themes that are considered important enough to be imparted to its people.

So, what are the themes of The Mandalorian….it has style, but it’s themes are what you will remember forever. The biggest is loyalty to family. It overshadows everything else. Other themes may be adopted, but this will never be eclipsed.

1. Loyalty to Mandalorians – This is a tribal familial love born out of gratitude to the people who took him in after his parents perished during the Clone Wars. The loyalty cut across all disagreements up to and including sacrificing one’s self for others. The loyalty is born of purpose and that purpose is ensuring their people survive. Even when the price is learned for his covert breaking cover to help him escape, there is no anger on the part of the Armorer. They had executed their duty to help Grogu and Din. This is the way.

2. Loyalty to Grogu – This is the foundation of the show. Outside of his clan, this is the thing he cares about more than his own life. The safety and wellbeing of this small young creature who is a foundling like he was. This goes beyond keeping him safe from the machinations of the Imperial Remnant and turns into a quest for him to find the best life for Grogu, reconnecting him to the Jedi. Din follows wherever that path would take him, no matter what the cost. And Grogu is as real as any human toddler, curious, putting things in his mouth, not listening, meaning no harm but getting into trouble. We may not relate to the life of an intergalactic bounty hunter, but most of us can relate to interacting with a precocious
toddler that requires too much attention.

3. Loyalty to his friends – Along the way, Din has made closer connections to the people that have crossed his path: Cara Dune, Grief Carga, Kieli, IG-11 and now Ashoka Tano and Bo Katan. The stakes are high and none of them are safe. Kieli and IG-11 sacrifice themselves trying to help Grogu and the others. Dune and Carga are working hard to build a new life, but their goals align with Din’s. Assisting them is not simply helping friends but nurturing a home they can return.

The goals of Ashoka and Bo Katan may not be clear as of yet, but Din and Grogu may cross their paths again and their interests are likely to align.

And this simple theme when boiled to its basic root is love. This isn’t different than the love of Luke stopping his training to go help his friends Han, Leia and Chewie. It hasn’t gotten to the level of love that was seen at the end of Return of the Jedi where Luke’s love redeems his father. It was not power or Jedi skill or even Jedi wisdom…..he simply was not going to hate his father. And in that, the Emperor lost and was not able to control him.

The theme of the prequels was attachments. It was what leads to all kinds of terrible behavior that causes one to follow the Dark Side.
In the OT, it is the attachments that redeems Luke and his father at the end. The danger of attachments is even mentioned by Ashoka as a reason why Grogu should not be trained as a Jedi. At this point his powers are so strong and finely honed I am not sure that he would simply forget them.

I do not think we will get a lesson that is antithetical to the themes of love, family and loyalty. We have had far too much deconstruction, lessons that life is hard, you will be disappointed, and you are right to not trust. We cannot have another blow like that. Which isn’t to say that pain won’t be on the horizon or that we will not face more death and loss. Death and loss are a normal part of life and Star Wars and The Mandalorian doesn’t shy away from it. It simply says that in the end love wins out.

There are some that feel this is cornball or too simplistic for our age, but it has been a universal theme that cuts across generations and cultures. It wells up emotions and memories in such a way that it is a gut punch we cannot brace against. What do you want to have? I want something like that. These themes say, “We can have that together if you want”.  And that is how you have a multigenerational global phenomenon. It isn’t with the flashy lights and special effects. It isn’t with stormtroopers and X-wings. Or even Beskar Mandalorian armor. It is with themes we understand and hunger for. The belonging of someone that loves us and we love them and that they will always be in our corner and we in theirs. That is what we seek and gives us definition. That is the theme of the Mandalorian. And why even now early in its inception it will be remembered for a very long time. 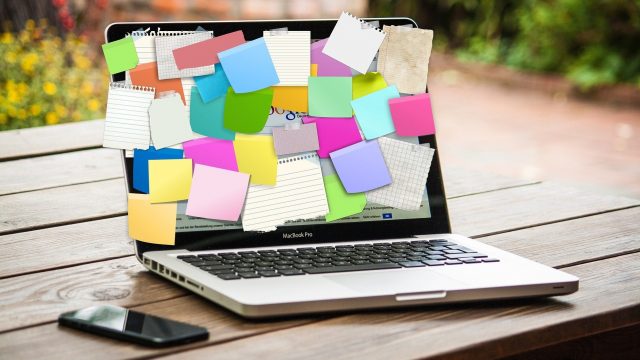 Multitasking is a Myth 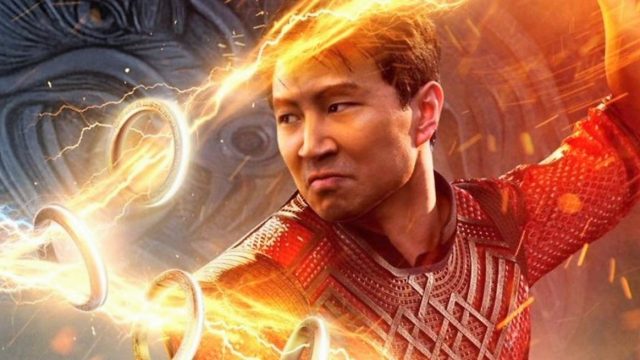 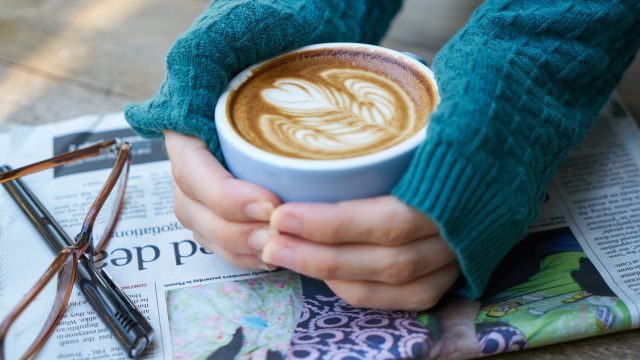 The Importance of Self-Care

Miracles, Mars and the Matrix

Things I learned this summer 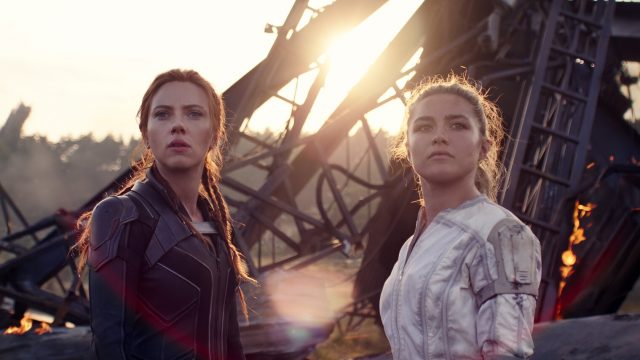