Star Wars: The Bad Batch On Disney Plus – 5 reasons to be excited!

More Disney Plus Star Wars news: Lucasfilm will produce a sequel series to the Clone Wars that will show us what happened to the Bad Batch after Order 66! I give you 5 reasons to be excited for the upcoming series Star Wars: The Bad Batch on Disney Plus in 2021. The series takes place after end of the Clone Wars and before Star Wars Rebels and may contain further appearances of Clone Wars characters like Ahsoka Tano, Obi-Wan Kenobi, Anakin or even Darth Maul. Dave Filoni will be one of the executive producers and Jennifer Corbett, who wrote three episodes of Star Wars Resistance, will be the main writer of the show.

So in addition to The Mandalorian Season 2, the Obi-Wan Kenobi series, the Rogue One prequel series, a possible female led star wars spin off, several movies in development and of course video games like Battlefront 3, we can now look forward to Star Wars: The Bad Batch on Disney Plus!

Who is your favorite character of The Bad Batch? Are you just as excited as I am? Let me know in the comments!

Like and subscribe to get notified of future videos and if you want to support my work and get access to my Discord server and to a special weekly podcast, check out www.patreon.com/fatherroderick 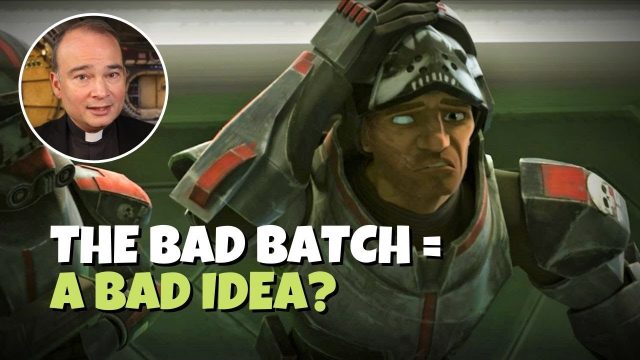 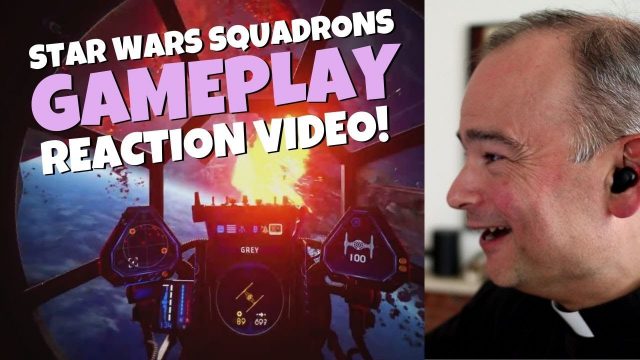 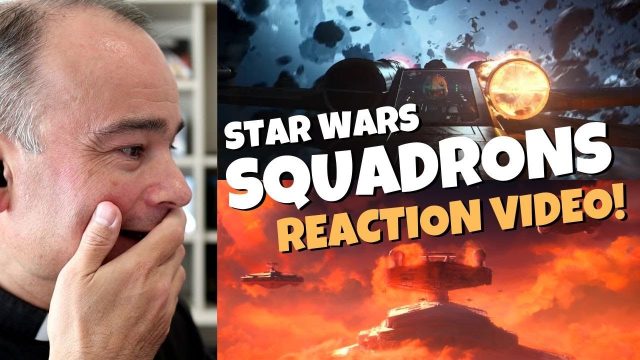 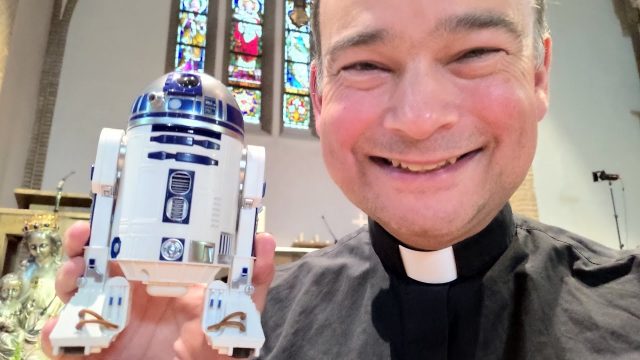 My first homily together with R2-D2! 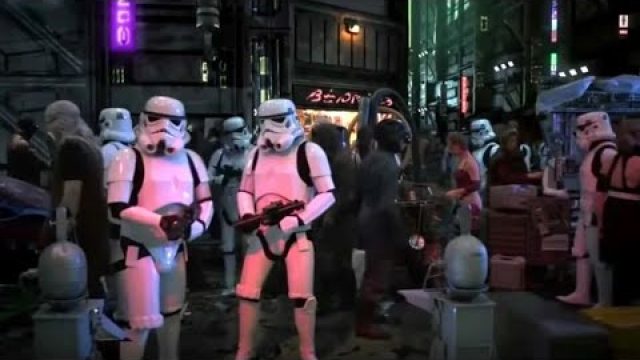 Why Disney Plus should bring back Ronald D. Moore to Star Wars! 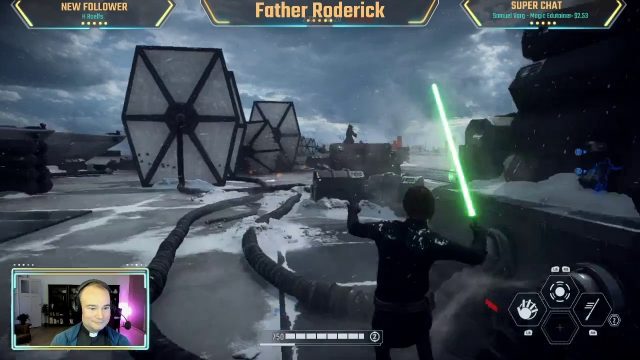 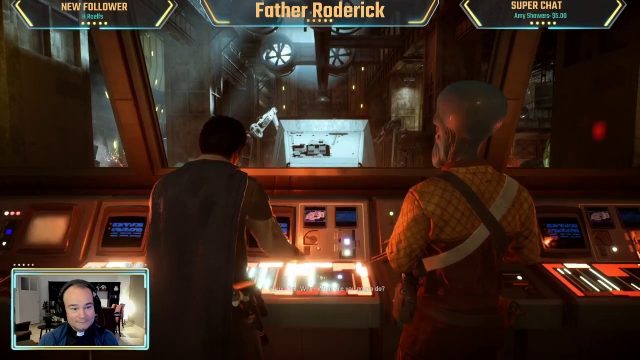 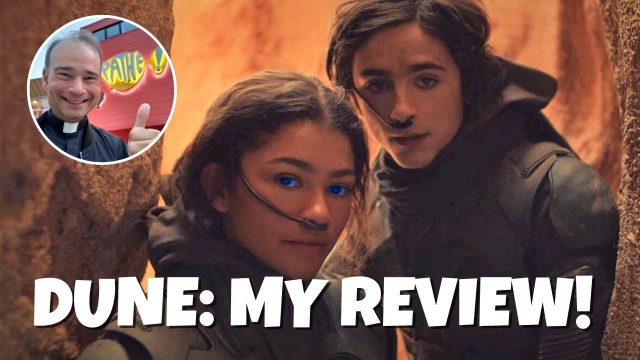 I saw Dune!! Here is my spoiler-free review! 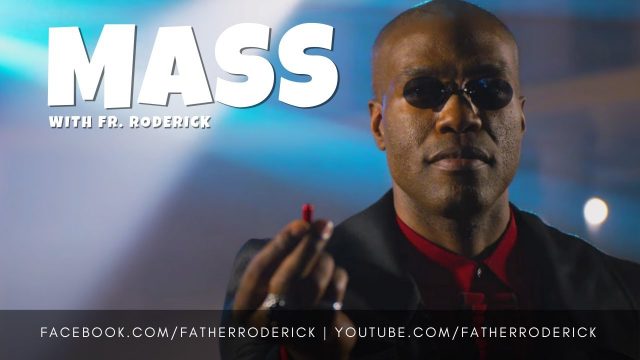 Mass with Fr. Roderick - The Matrix and The Gospel 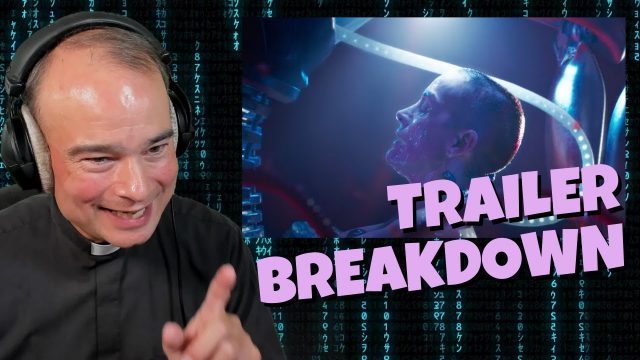 My breakdown and analysis of the Matrix Resurrections Trailer! 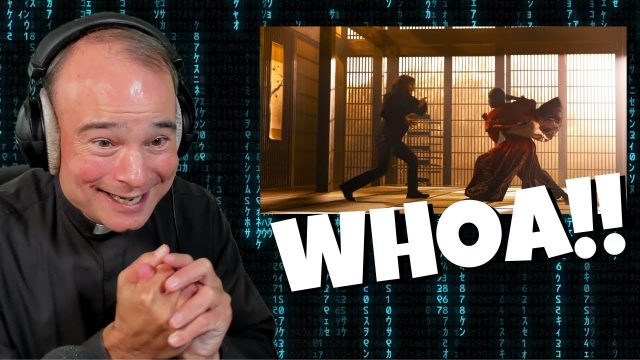 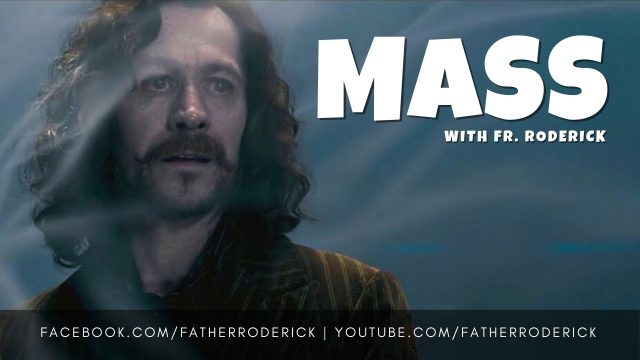 Mass on the Solemnity of the Assumption of Mary 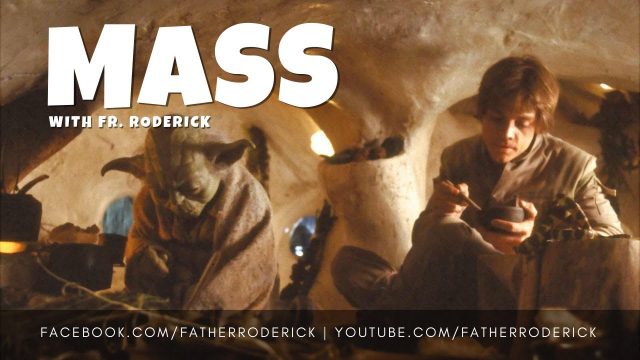